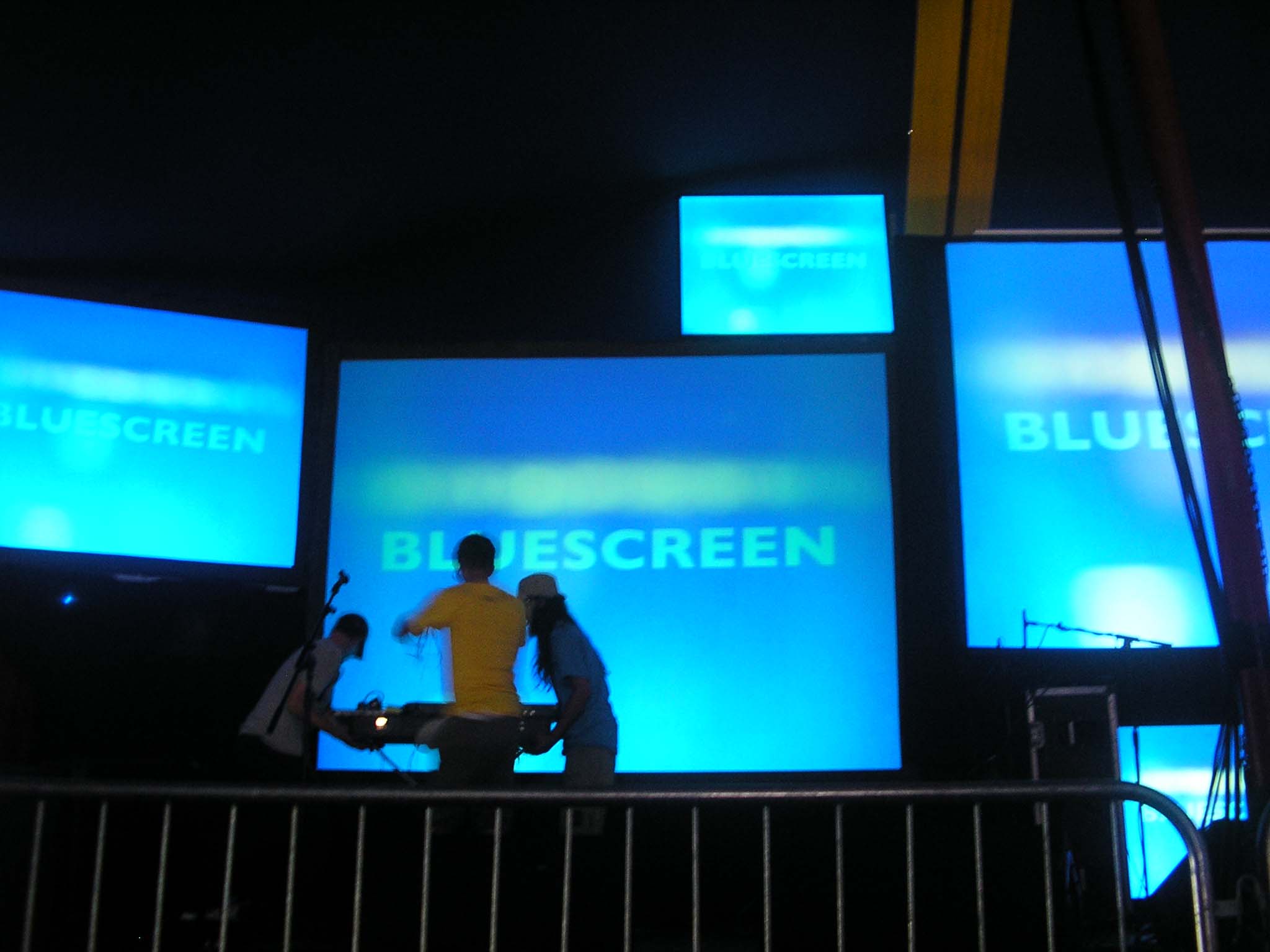 Bluescreen have been promoting and screening Short Films at The Cube since those heady days of 2001, when Bluescreen was originally formed and conceived into the world, as The Blue Screen.

Bluescreen screen and promote the films and filmmakers from the Bristol Area.

Bluestream came into being in May 2020, when not being able to do live screenings at The Cube anymore and wanting to keep the screenings going for the filmmakers, decided to go digital and bring Bluescreen to you into your living rooms every other month.

A big big thank you to all the Filmmakers who have sent in their Films, this year

Enjoy the Streams! Enjoy the Films!